You have probably heard about the IFHEMA International Cup 2016. We wanted to repeat and expand the success of the last year’s tournament held in Hungary. It seems that we failed, as we did not gather enough participants for it to make sense.

Don’t get us wrong, the event is still going to take place in the beginning of December. We decided that we need to do some damage control and that we would change the format of the event to ensure that people who registered for the event could get some value out of it. We stumbled upon a choice.

We could either change the cup to your regular Open Tournament, which was an easy way to go — we have experience in organising such events, this would attract additional fencers from countries that don’t have national federations/don’t cooperate with the IFHEMA, or had other objections connected to the event being a national cup; we could also stack up on Polish fencers (the limit of 4 fighters per weapon would be waived) to fill the event, as the tournament scene here in Poland has really taken off already — OR we could spice things up a bit. Which we did.

Ladies and gentlemen, we present to you our experimental event: Team Triathlon Tournament

The idea is to make use of the format used in sport fencing — team competitions. You will need a team of three fencers (with one optional substitute fighter in case of emergency). You fight against other teams. Each fight consists of three sub-fights to 5, 10, and 15 points. First fight is fought with longswords, second with rapiers and the final one with sabres. The first team to reach 15 points wins the fight. Points gained in individual fights carry on to the next fight until the limit of 15 points is reached. We use the same ruleset that we made for IIC.
Fighters are not restricted to a single weapon and may fight with rapiers in some fights and, say, sabres in others.Therefore, during each confrontation of two teams, the order of fighters delegated to the three sub-fights is decided independently by both teams and presented to the referee in secret.

We are big fans of being inclusive when it comes to fencing, and we are giving an advantage to teams that will include women in their ranks. Such teams will get insight into the order of fencers chosen by the opposing team, so they will be able to adjust their own order to better counter the strengths of their opponents.

The event values teamwork, sportsmanship and good fencing (not limited to the longsword!). The teams can consist of whoever you want (mixed genders, clubs or even countries).

I hope you are excited by now. We surely are. If you are interested in participating, please check out registration form at http://feder.org.pl/t3.

PS. We have 3 days for the event, so we will also host an Open Longsword Tournament — Falcons Cup 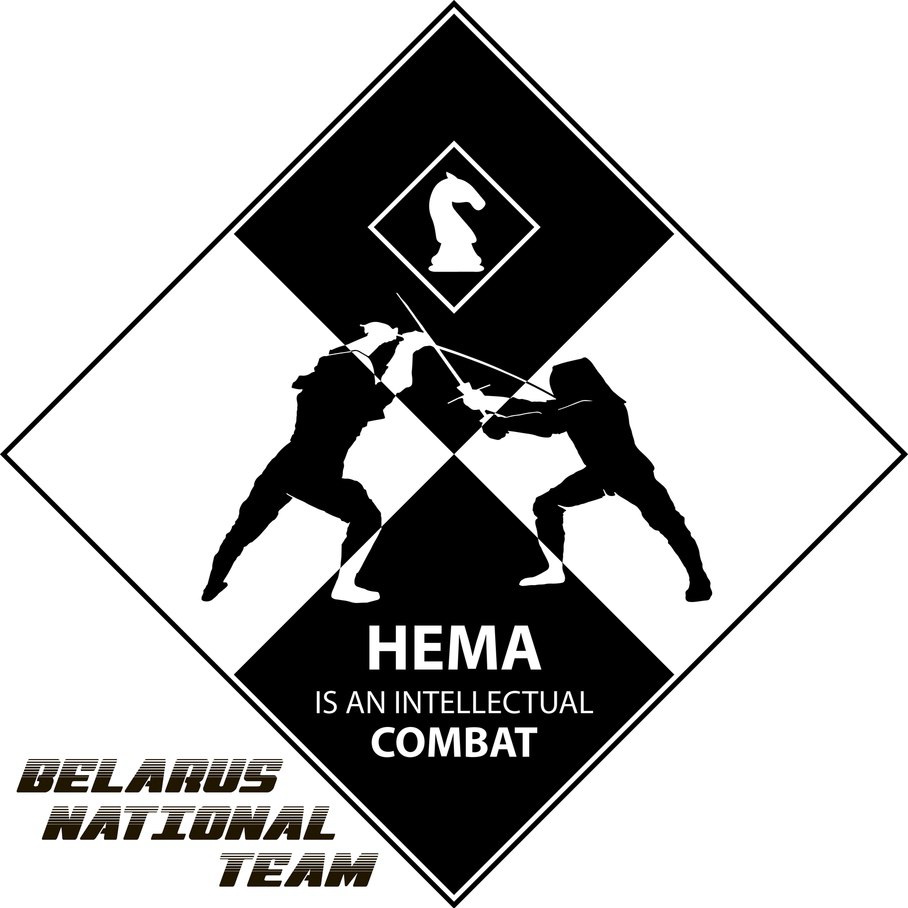